Posted on February 5, 2018February 6, 2018 by heathfamilyexperience

This one is going to hurt. Not anymore than the others though. As a avid Patriots fan you go into each season with a chip on your shoulder. Why? Because they have earned it. There has never been a quarterback-coach combination that has proven their track record better than Brady and Belichick.

I am a huge Patriots fan. Have been for as long as I can remember. I never played football in high school (opted for golf instead because I was scrawny and not athletic) and didn’t grow up in a household that made Sunday’s a ritual.

My fandom came because of the Patriots’ early success. I remember watching the Patriots’ games at my best friend house and vividly remember Drew Bledsoe getting hurt and Brady came in. It was all over from there.

The snow bowl, the Tuck rule. Bruschi , Harrison, Venatari, the come from behind victories, the feeling of watching the Patriots win sent a buzz throughout the school. In high school most of my friends were on the football team; they knew what a 3-4 defense and a safety blitz were and I was just honestly riding the wave. The Patriots were the first to win a championship in my lifetime with a win over the Rams in 2001 but after that started the title town run. The Red Sox broke the curse, then the Celtics, then Bruins and Patriots multiple times again. This feeling of euphoria became a condition. We expected before any season that ‘our’ team deserved to be in the final game, and honestly they were. I honestly can’t remember a time where there was a year of terrible sports across all Boston teams in my lifetime. 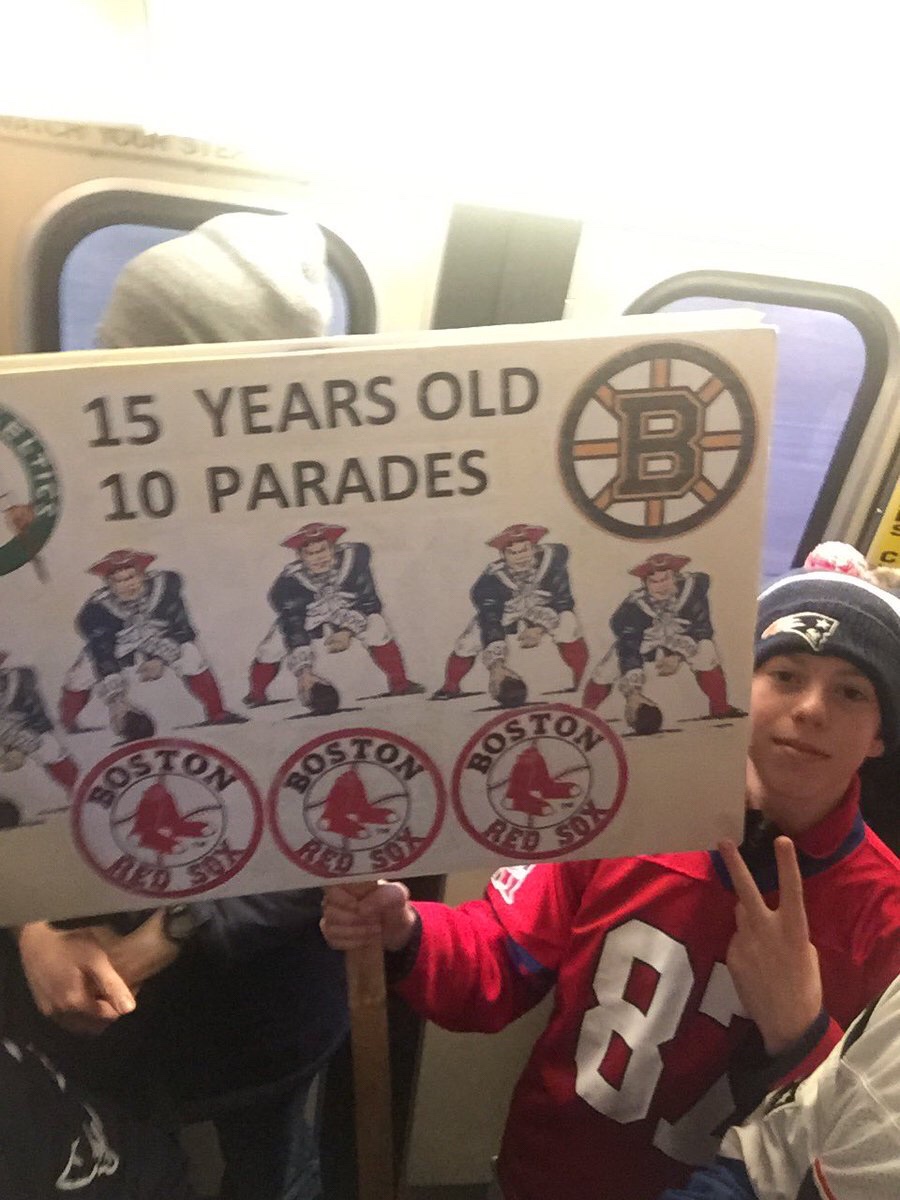 With this environment, excitement, and expectation I became a huge fan. Watching sports center every morning. Listening to sports radio every day before work and keeping up with all rumors and hot takes. It continued through college and now into my adult life.

I honestly love this part of my life. Why? Because it allows me to be in a spectator seat of history. To be able to relate to complete strangers because we have the same passion and dedication. My knowledge has grown with every year and I honestly look back and wish I had the opportunity to play the sport. 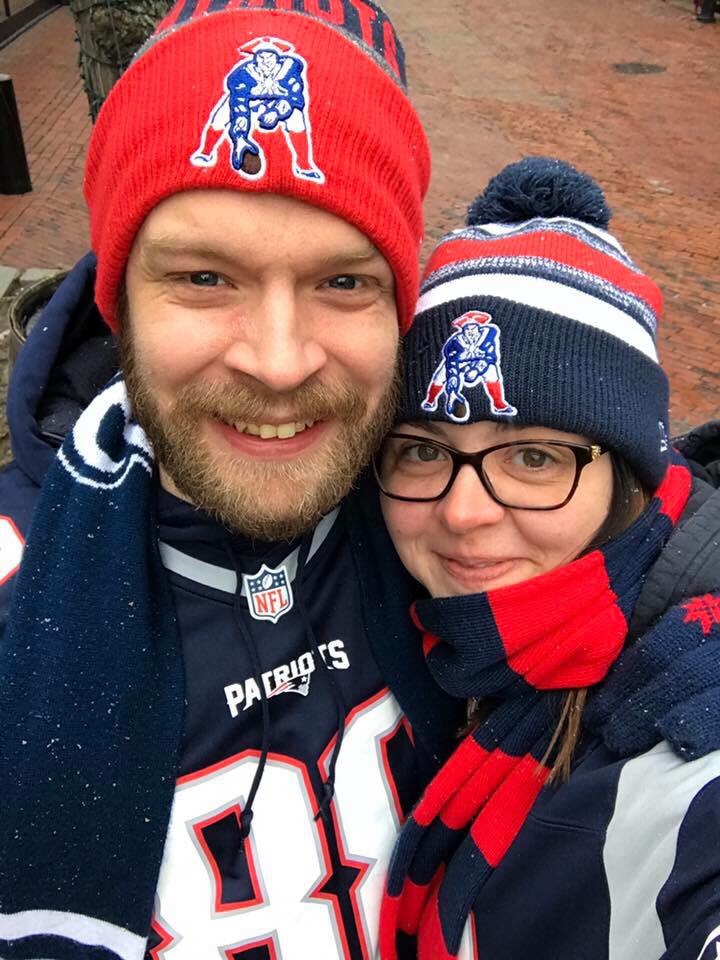 So let’s get to this Super Bowl. This was a first for me. To be able to watch the game with just my wife and three year old son. He is just starting to understand the sport. He knows what happens when we score and he knows what happens when we don’t make a good play. Through his eyes he only can see the emotion and love that my wife and I have for the sport. But the reason this one is going to hurt is I can’t picture Bishop, Bennett, or Ethan being able to live through a period of time where so many championship banners are hung. I joked last night after taking our family photo in Patriots gear and seeing all the other families do the same on the internet. This has become a holiday and a tradition; the annual Pats Super Bowl photo is up there with our Christmas photos. Walking around the grocery store picking up last minute food everyone was wearing a jersey. Some old players like Corey Dillon, Moss, Welker, and some new like Hogan, Cooks, and Gilmore but there is on consistent name I saw Brady. Every corner you looked there was some passionate fan talking about the game. This is New England.

There is a lot of talk around “Is this the end of the dynasty?” My personal opinion? Brady just won MVP and was a few plays away from another ring. He is in the best shape of his life and he has the talent on the team to support him. I think he will be back for 1-2 more years. Do I think they will be as dominant as they have been. I am not sure honestly I think the defense needs an upgrade. It is a balancing game. You can’t win by allowing 41 points for your opponent. I give credit to the Eagles they made the plays that were the deciding factor in the game and we didn’t stop them.

As a Patriots fan we wake up the day after this loss and go on with our every day lives; we have thoughts already about next year. We start to imagine the offseason changes, the buzz around the strength of schedule, and how in our division there isn’t any sign of competition. But this run will end eventually. I am a lifelong fan and will raise my kids to be as well. We are privileged to be able to have this type of entertainment that brings everyone together. On to next year but this one still is going to hurt for a while.