About a week before we headed off to Haiti we began to experience great stress and challenges within our household. It became very clear to me that as a family we were under attack. The Enemy knew we were drawing closer to God and about to embark on a journey intended to make ourselves smaller and our God greater.

First, Ethan, our oldest began having serious difficulty at school that led to an out of school suspension for a few days. His classroom teacher literally gave up on him and demanded he be placed in another class. There seemed to be nothing that I could do or say to reach my child in his struggle. My mother’s heart was breaking. Then our pup developed an ear infection that literally put a hole on the outside of his ear from scratching at it. That led to a skin infection that required emergency veterinary care. And as if that weren’t enough our childcare plans for while we’d be away literally crumbled and we had to scramble to ensure the boys would be well taken care of while we were out of the country. One thing after the next.

It wasn’t pretty. But there was no way we’d let the Devil get the glory and keep us from this mission trip. The Bible tells us in Ephesians (6:10-18) to put on the “armor of God” and that’s just what we did. We called upon our family and our church for a covering of prayer and for support. We were met with abundant love and with great willingness to help us out that we will forever be grateful for. By the time the trip had rolled around we were set and our gaze could only be set on Him.

The night before leaving we didn’t sleep a wink; filled with that night before Christmas feeling. The excitement. The anticipation. We got to the bus terminal around 4:30am on Saturday morning to meet the team and head into Boston to catch our flight. Looking around the gate at my fellow passengers I noticed each and everyone of them, outside of my group, was Haitian. A plane filled with people going home. I fly a lot and this was by far the bumpiest flight I have ever been on. The turbulence was copious. The man beside me was filled with fear, taking in large amounts of air with each bump. At one point he held his breath and I instinctively outstretched my arm to touch his shoulder. He didn’t speak English, but he knew my smile and slowly exhaled. I find irony in this rocky flight and giggle to myself thinking of my Papa that would say nothing worthwhile is ever easy.

As we descended into Port-au-Prince my neighbor got the nerve up to open his a window. The beauty of this mountainous nation could not be hidden. It is magnificent. And there it was…a rainbow. God’s promise! When we landed the plane erupted in applause. An entire plane of people that were just ecstatic to be in the country they adore; about to make their way to the arms of their loved ones. My heart was beaming and, I too, wanted to applaud. Attacks, struggles, and turbulence and, once again, He made a way. We were in Haiti. 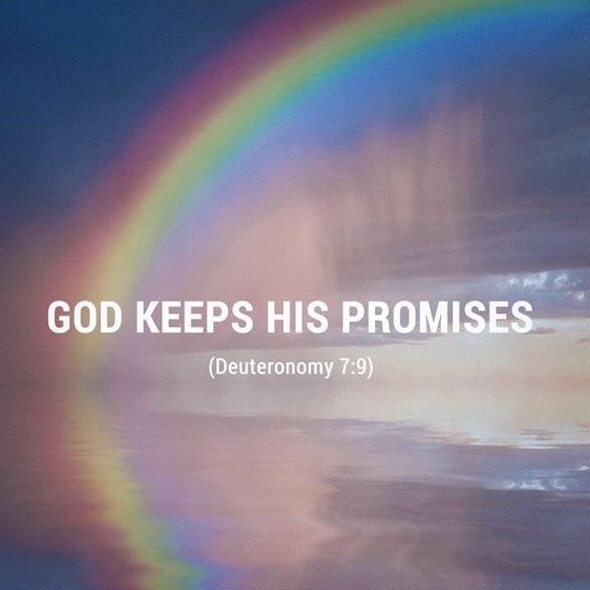