Ahhhh! Sweet Sunday! A new week, a new beginning, a fresh start. If you read Andrew’s midweek blog you may have gathered things were a little batty in the Heath house this past week. He was kind. This past week was nothing short of bonkers.

Work was crazy with unplanned deliverables being put on my plate last minute. The kids were out of the normal routine with a midweek NorEaster dumping over a foot of snow on us. There was something going on each night this week outside the home. We only made it to the gym twice. Made a trip to urgent care with Bishop with an infected fingernail. And as if that wasn’t enough we’ve decided now would be the right time to think about listing our house in search of our dream home. Acrobatics was the name of the game.

But that was last week. Today is Sunday and the new week has begun. Our morning began on a mission, at 5am, to shower and get ready without waking the three (four) little bears. Andrew served on worship team which meant the rest of us needed to come along unless we wanted to take two cars the 1/2 hour drive North to our church. So, masterfully, Andrew and I divided and conquered the morning, piling the boys into our SUV in pjs (church clothes in the diaper bag) and grabbing breakfast on the go.

This morning was fun. And a reminder that it’s ok and, so refreshing, to turn off the noise of the outside world and just love on my boys. Uninterrupted by laundry, housework, emails, and chaos. I played with them in the toddler room at church for two full hours prior to service. There, I had a blast crafting the most epic puppet show about Zed the Zebra, my color-blind brainchild that met Percy Parrot and suddenly began to see in color. My character voices had all three boys rolling on the floor belly laughing. As a mom, there’s nothing better than being the spark of their joy.

Then service. Service was amazing! A powerful look into God’s grace, His mercy, and the difference between the two. It was the reminder that I needed after a draining week where I was caught somewhere between worldliness and holiness. What resonated the most with me was that our pastor shared that there was a point of contention between his wife and him last night (the week behind us was filled with similar “passionate” moments between Andrew and I). So as I said, this really made an impact in me. Not because I was happy to not be alone in our marital spats but because God’s word for me was this…”He’s up to something BIG!” When the Enemy tries to work in lives of believers it’s always, always, always because they are growing closer to God and the Enemy recognizes that they are being used to do God’s good work. So bring it! My God IS greater! 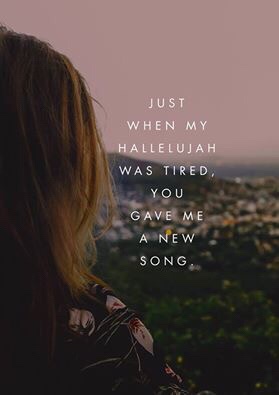 The rest of the day was relaxing and filled with my favorite things. I escaped for a few hours in the afternoon for a mani/pedi and then enjoyed a delicious Sunday dinner at Andrew’s folk’s house.

It’s not going to be easy to keep this freedom going all week. The week that lies ahead includes more hustle and bustle. We’re already teed up for doctors appointments, travel for work mid-week, baseball tryouts, trying to keep up with getting the house ready to list, and another NorEaster scheduled to hit us Tuesday. But the way I see it is I have two choices: I can make the week like the one before, where I felt overcome with burden and stress, or I can throw off that bondage and slide on the armor of God. 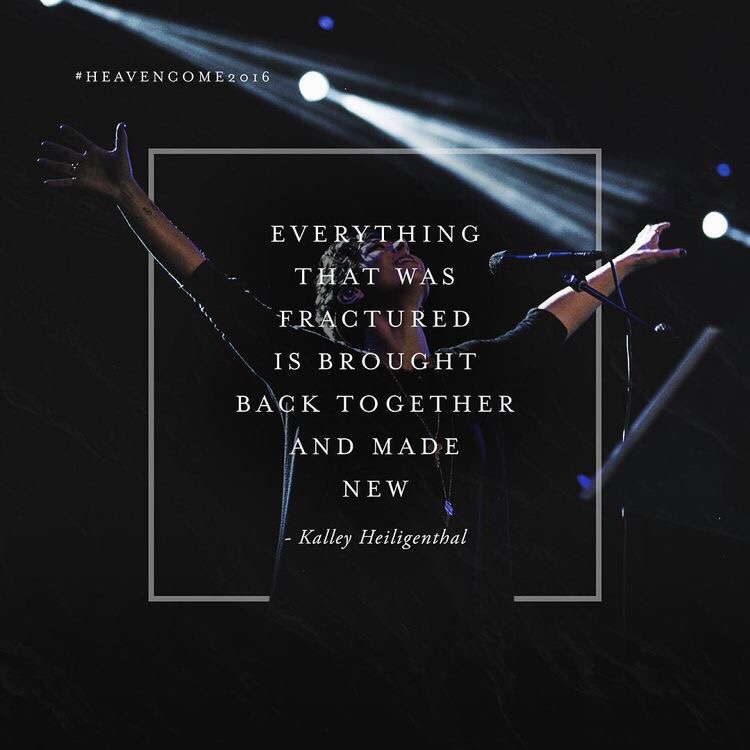 As I go about my week I will be deliberate and press in. I will breathe in Jesus in the moments of angst and will be intentional about what I say “yes” and “no” to. I will be prayerful and recognize that when an obstacle comes my way, He is there and He alone will see me though it. I will contend for others, recognizing that many have turned away from or have yet to be introduced to His love. I will contend for the unlovely. I will contend for those feeling unloved, lost, broken, alone, and without worth. Jesus thank you for your great love; Your extraordinary love.

Father, thank you for Sunday’s. You never intended them to be a day we were “on”, but, rather, the day of rest. And again, Lord, that is because You alone know EXACTLY what we need most.